Brief resume of the speaker: Mr. Xurxo Marino Alfonso (Lugo, 1969) is a biologist and Doctor in Biological Sciences from the University of Santiago de Compostela (1998), professor at the Department of Medicine of the University of A Coruña (currently on leave of absence ). Member of the Section of Science, Nature and Society of the Consello de Cultura Galega. Specializing in neurophysiology, he is part of the Neurocom research group of the UDC, as well as several state and international scientific societies. He has published research papers in specialized journals and collaborated with the Massachusetts Institute of Technology (MIT), where he developed his postdoctoral research. His research work in neurophysiology focuses on the study of the synaptic mechanisms of different sensory pathways at thalamic and pre-thalamic level, in the thalamo-cortical interaction and in the regulation of global brain activity levels in the waking-up cycle. At the same time, it has developed specialized software for stimulation, recording and electrophysiological analysis, and collaborated in the development of statistical analysis tools. Performs multiple activities of dissemination of scientific knowledge, also seeking interaction with the world of the humanities. He has published the books. “The clockmaker’s dice. Science entertaining for restless minds “(Consello da Cultura Galega, 2005),” Dust of stars “(Consello da Cultura Galega, 2008),” Neuroscience for Julia “(Laetoli, 2012) and” Terra. Science, surprises and adventures of a trip around the world “(General, 2017). Collaborates, among others, with the Naukas.com disclosure portal; has organized the “Coffee-theater-scientists”, an informative activity that takes science to the bars; and developed other outreach activities such as the “Discurshows” – a mixture of talk and theater – or the “monologues” of the science and technology space of the TVG “Conexiones”. His next book of popularization is entitled “The mystery of the symbolic mind. Brain, language and evolution “. In 2011 he was awarded the Special Jury Prize of the “I FECYT Scientific Communication Contest”, and in 2014 the Tesla Prize for Disclosure. In 2017 he was awarded the Lois Peña Nuevo prize. 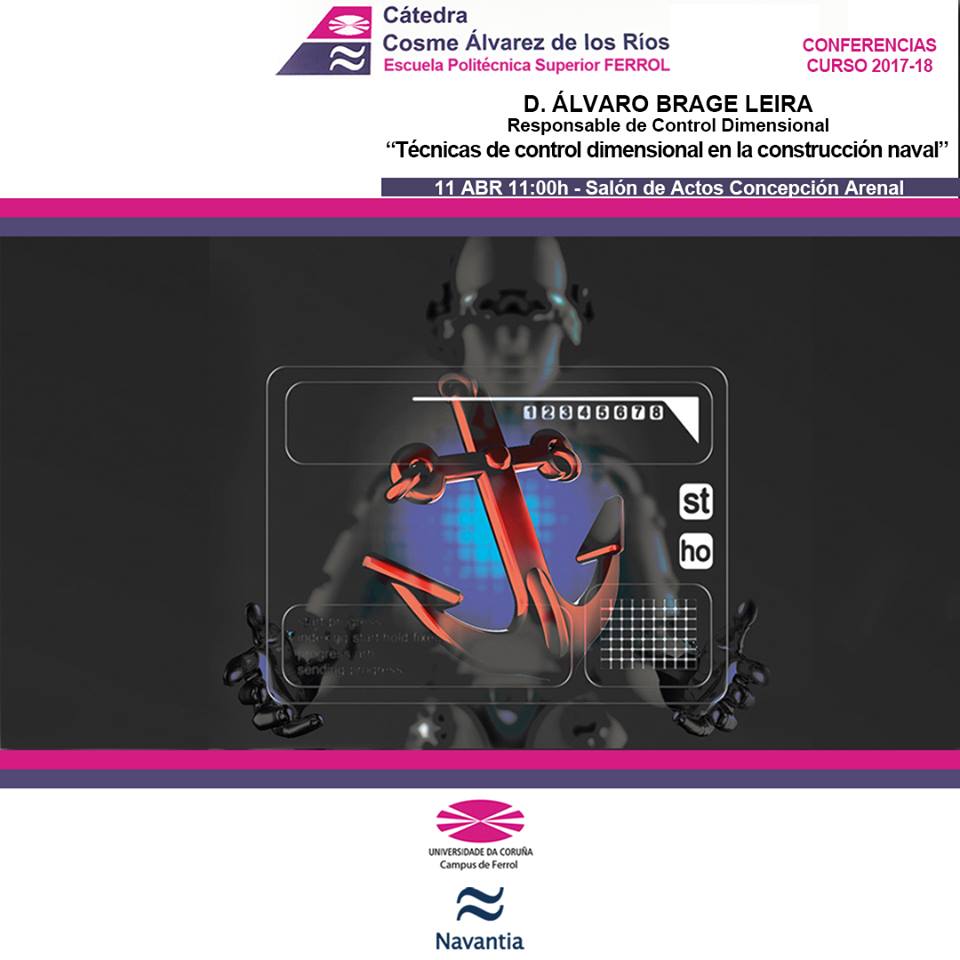 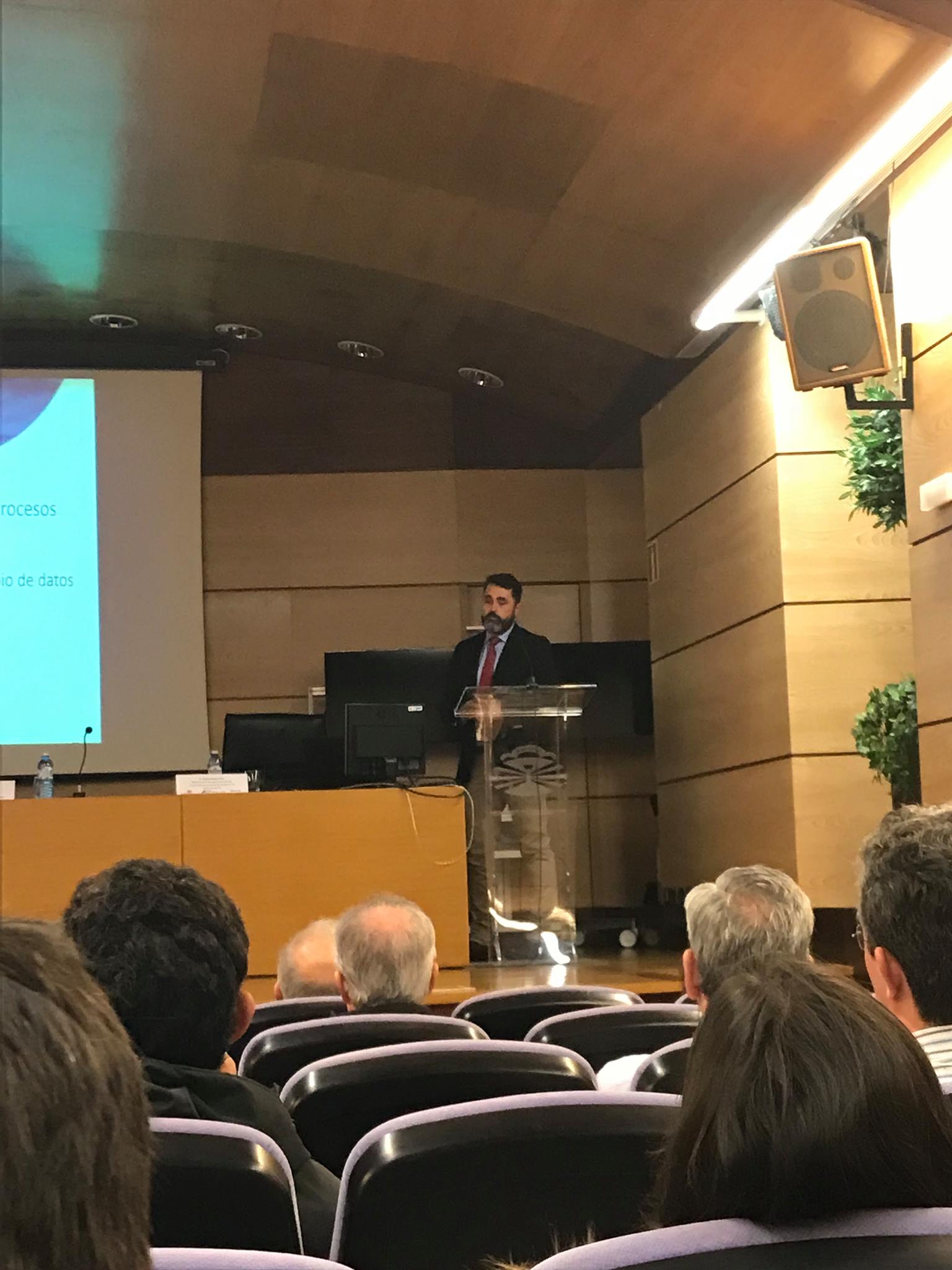 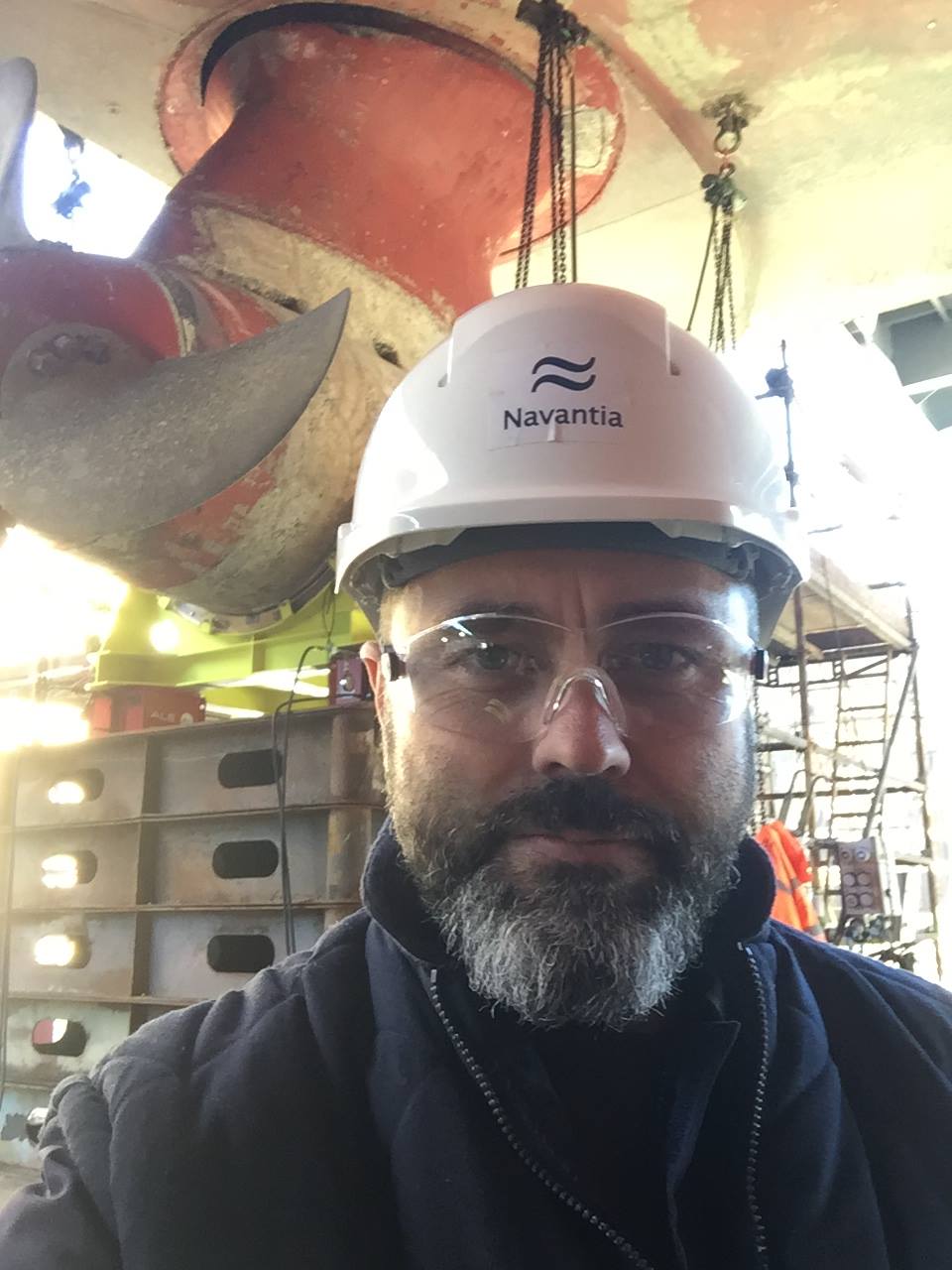 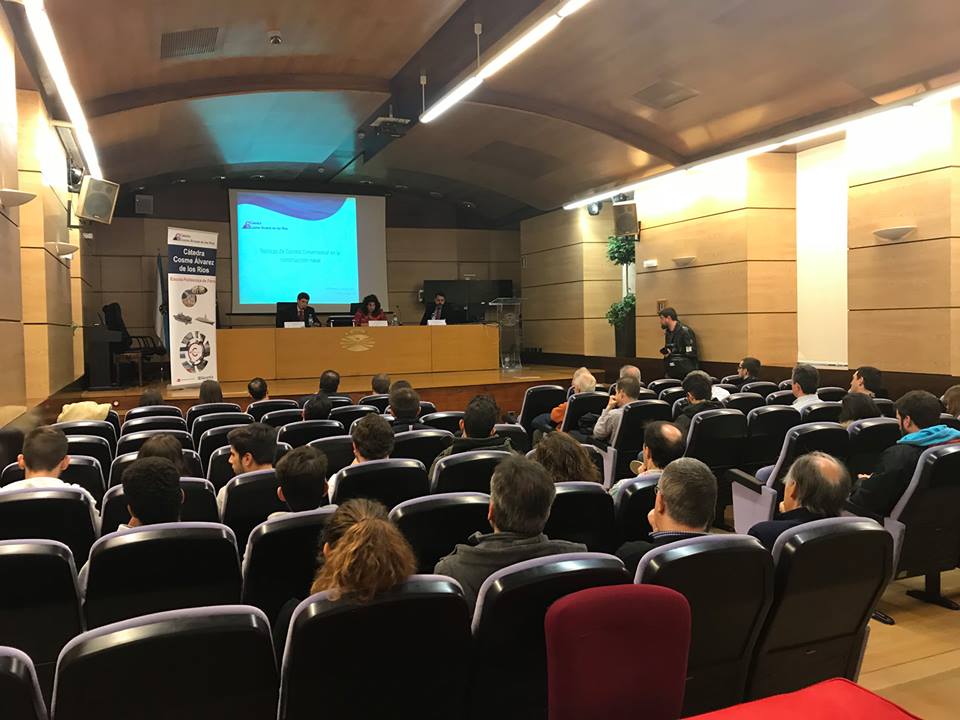