Brief resume of the speaker: Mr. José Rodríguez Bellas is an Industrial Engineer specializing in construction from the University of A Coruña. He started his professional career in Navantia as an Engineer in the Technical Office of the Turbine Factory of Izar in Ferrol, collaborating in the following projects: R + D + i project: POD Piscis 2MW prototype; Technical evaluations of turbine repairs; Wind: calculations of fatigue of elements of the towers and design of foundations. In 2006 he transferred to the Technical Office of the Shipyard as an FEM Specialist, performing structural and thermal calculations with ANSYS. In 2007 he is appointed deputy to the Head of Engineering of the LHD Juan Carlos I Project for the Spanish Navy. In 2009 he became the head of Engineering of the LHD Project Juan Carlos I. In 2010 he was appointed Head of Engineering of the ALHD Project (LHD Canberra & LHD Adelaide) for the Royal Australian Navy. In 2014 he was appointed Head of Project Engineering TLPD (TGC Anadolu) for Turkish Naval Force Command until December 2017 in which he is promoted to the position he currently holds. 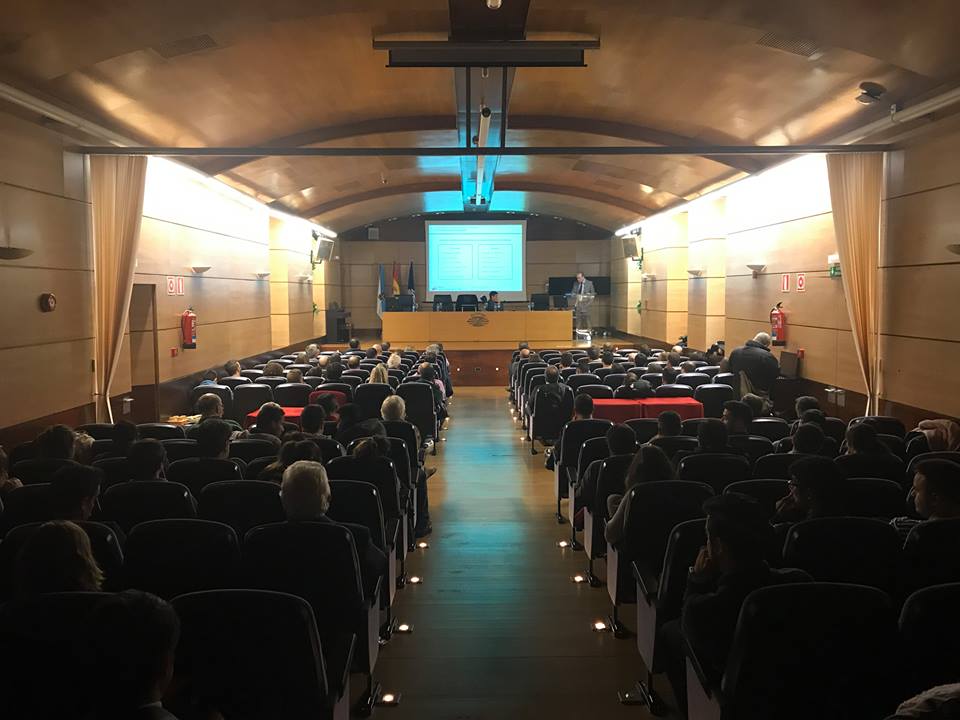