Brief curriculum of the speaker: Mr. Carlos Guedes Soares is a Distinguished Professor of the Engineering Faculty of the Higher Technical Institute of the University of Lisbon and Head of the Center for Marine Technology and Oceanic Engineering (CENTEC), which is a research center funded by the Foundation for Science and Technology of Portugal and classified as EXCELLENT. In 1976 he obtained the title of Ocean Engineer and Master of Science from the Massachusetts Institute of Technology. In 1984 he obtained his Doctor’s degree from the Norwegian Institute of Technology, from the University of Trondheim and in 1991 he completed his Doctorate in Science from the Technical University of Lisbon. He has directed 45 Doctoral Theses and 36 Post-doc Research. He is co-author of more than 550 publications with an h index of 46 and more than 10,000 citations. He has participated in more than 70 international research projects and 30 national projects. He has received the titles of Doctor Honoris Causa by the Technical University of Varna in 2003 and by the University “Dunarea de Jos” Romania in 2004. He has been awarded for the excellence of his work by the University of Lisbon, the Brazilian Association of Naval Architects and Marine Engineers and the Confederation of European Maritime Technology Societies. He was a founding member and has been Secretary General and President of the European Security and Reliability Association (ESRA), was President of the International Maritime Association of the Mediterranean (IMAM) and Vice President since 2015. He was President of the International Congress of Marine Structures and Vessels ( ISSC). He is the Editor-in-Chief of the International Journal of Engineering in Systems Reliability and Security (Elsevier), Co-Editor of the International Journal of Marine Sciences and its Application, Editor of the marine and oceanic wind power section of the international journal Renewable energies and member of the Editorial Board of approximately 15 journals. He has coordinated the Symposium on Structures, Safety and Reliability of the Ocean and as well as the Arctic and Offshore Engineering Conference (OMAE) since 1989 and has been President or Co-Chair of several conferences in the series of OMAE, ESREL, IMAM, MARSTRUCT, MARTECH and RENOVATE. 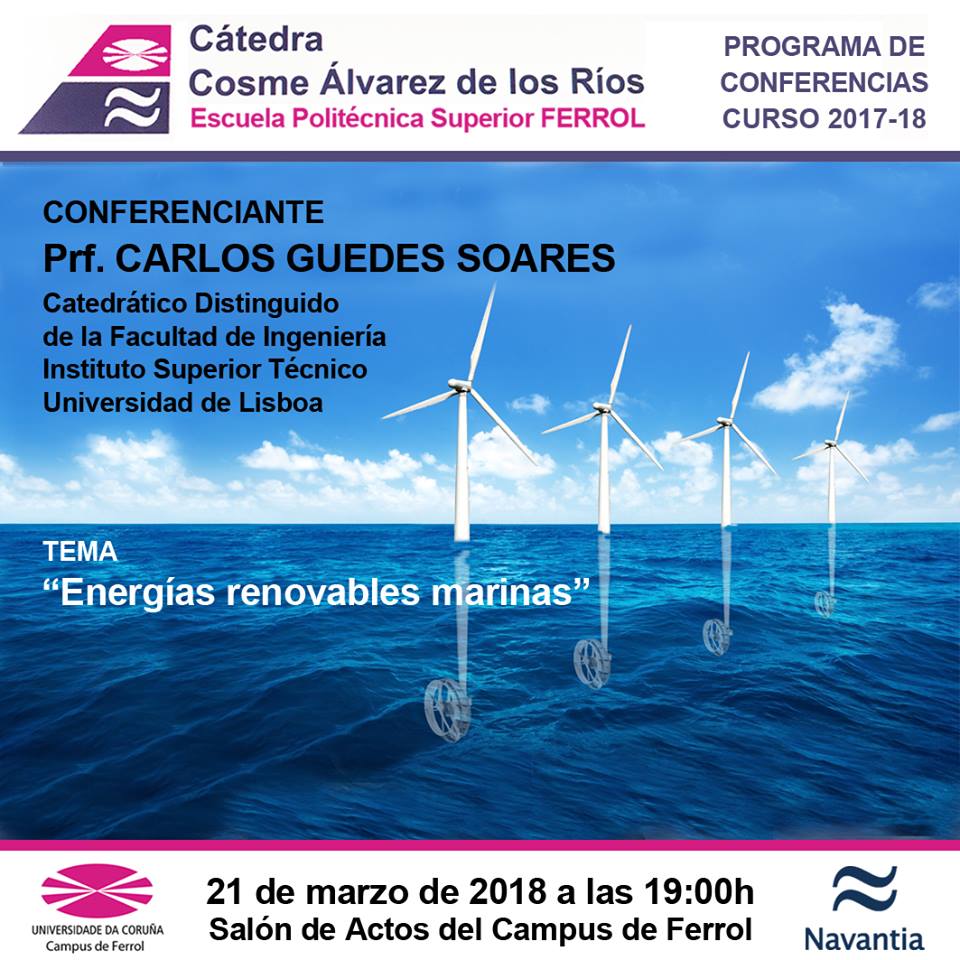 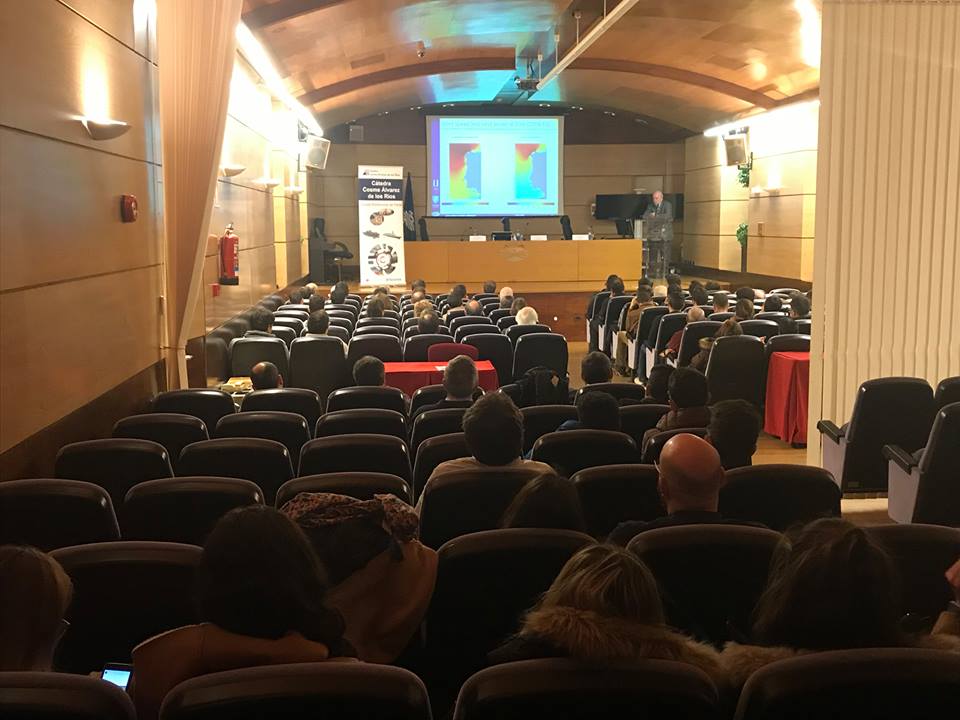 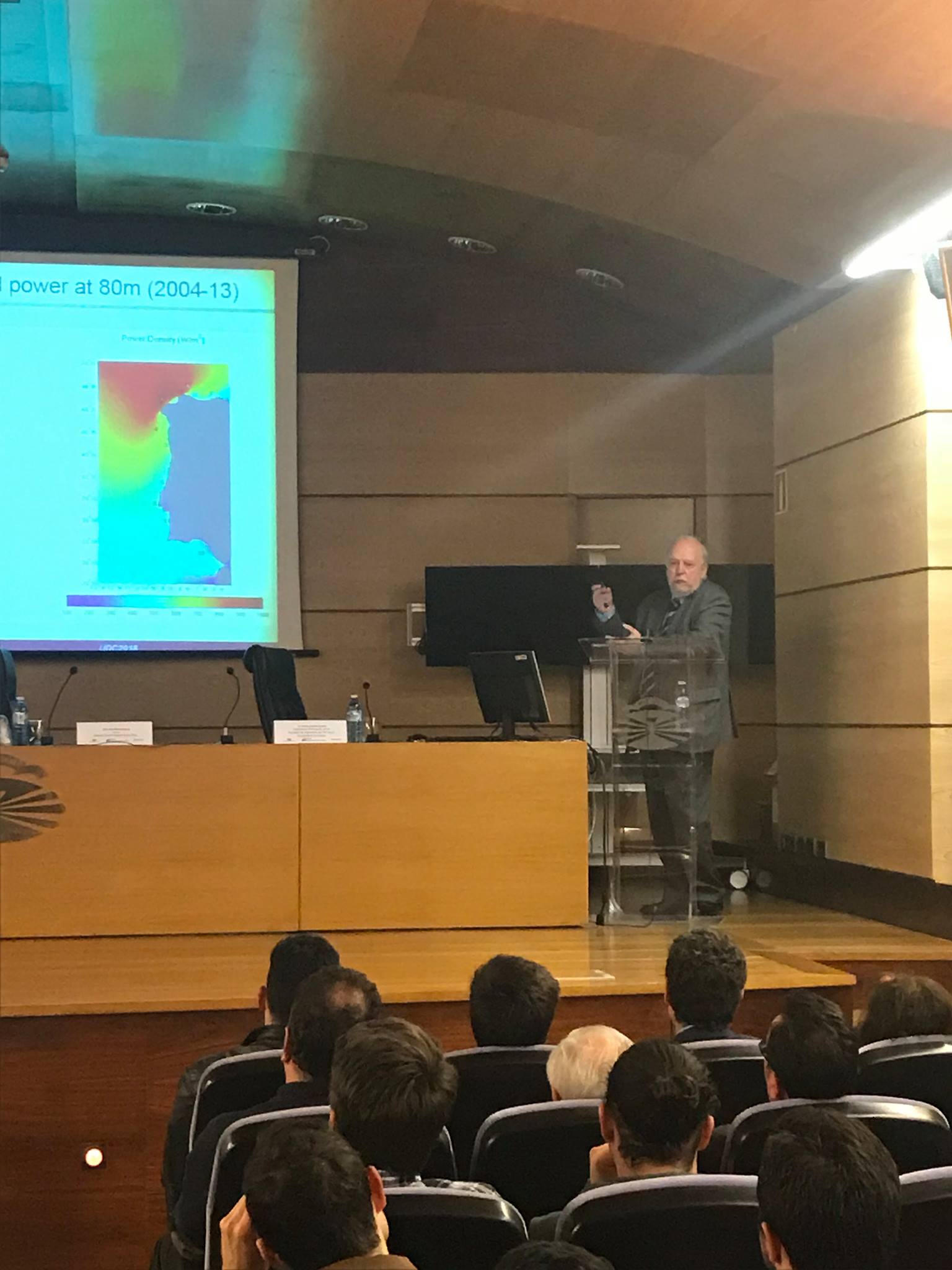